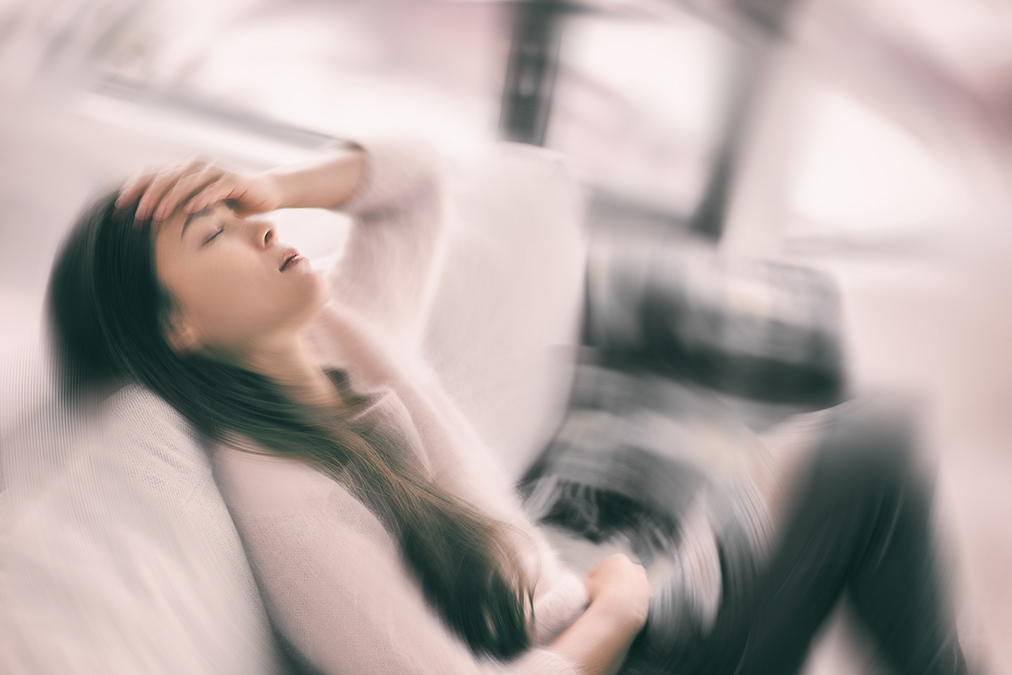 Vertigo is one of the most common complaints for which people visit emergency departments, but it is also one that is not often treated properly.

Korean researchers now explain in the journal Clinical and Experimental Emergency Medicine that this can cause serious health hazards.

If you have vertigo, you don’t need to be told how difficult it is to keep your balance and avoid falling when the world feels like it’s spinning.

Sadly, the most common treatment when you visit a hospital’s emergency department with vertigo is the prescription of drugs like antihistamines and benzodiazepines. Not only do these drugs not help, but they can worsen your vertigo.

To investigate whether emergency departments treat vertigo properly or send people home with a serious risk of falls, the scientists used a dataset of claim information for one million Korean adults between 2002 and 2013.

From this data set, they identified 776 people who had visited emergency departments with vertigo. Each of these subjects was compared with approximately five adults without vertigo to see who visited a hospital or made a medical claim for an injury in the following year.

Among the 776 vertigo sufferers and 3,880 people in the comparison group, the risk of new injuries was much greater in the vertigo group.

These were primarily trunk and upper extremity injuries, some of which can be very serious.

Many previous studies have shown that people with vertigo are more likely than the general population to fall and break bones.

This study takes it further by examining the medical records of those people who had already sought medical help for their vertigo, clearly rather unsuccessfully.

One interesting discovery was that the prevalence of high blood pressure, high cholesterol, clogged arteries, and stroke was much higher in the vertigo group than in the control subjects, suggesting that you may want to address these problems with a healthy lifestyle to prevent vertigo.

It is also important to address your vertigo properly and to modify your living space while you do so to remove obvious hazards like loose carpets, loose objects on the floor, and slippery or uneven surfaces.

Fortunately, there is a way to completely eliminate vertigo for good. Just do these simple exercises, explained here, for about 15 minutes…