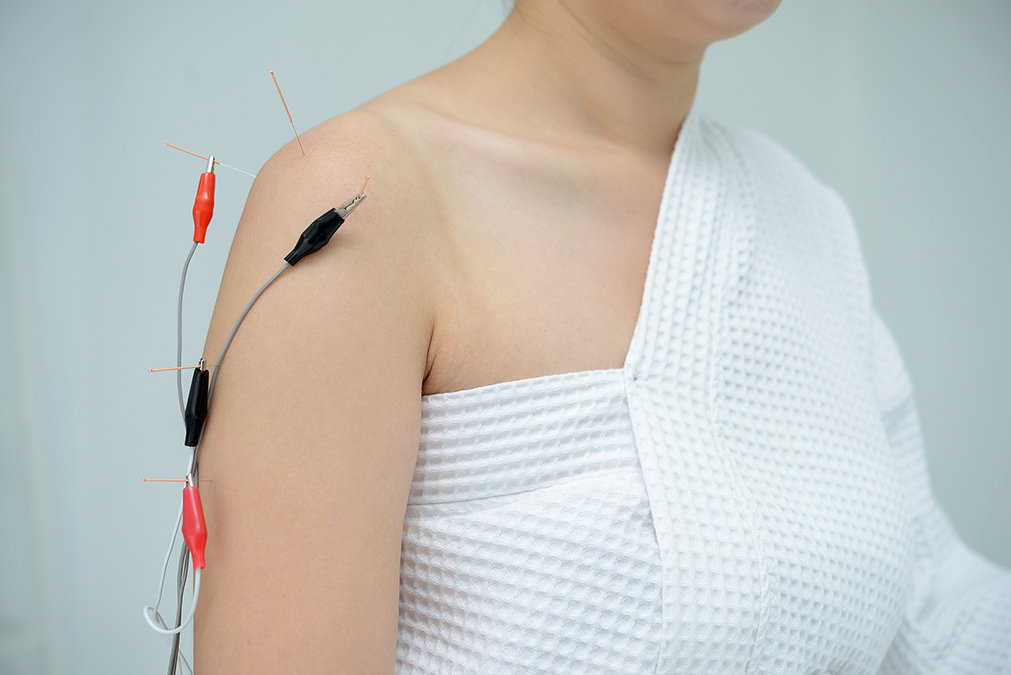 Most Western doctors will laugh at you if you suggest this treatment.

But a new study published in the journal Arthritis & Rheumatology reveals that you’ll have the last laugh if you try it.

Over 60% of participants drastically improved their arthritis in two months. They got even better as they kept using it.

A research team led by the Beijing University of Chinese Medicine recruited 480 people aged 45–75 who had been diagnosed with knee osteoarthritis and who had been complaining of knee pain for more than six months.

Electrodes were attached to the needles in all three groups, although the current was turned on in only the electroacupuncture group.

After eight weeks with three treatments per week, the researchers measured the participants’ pain and function levels on the Numeric Rating Scale and the Western Ontario and McMaster Universities Osteoarthritis Index function subscale. Only those who improved significantly on both scales were counted as successfully treated cases.

The electroacupuncture group was 13% better off than the sham treatment group. While it appeared that the manual treatment group had improved, the difference between them and the sham group was not statistically significant.

This means that, at eight weeks, only the electroacupuncture group had definitively improved.

However, the manual treatment group showed large and statistically significant improvements after 16 and 26 weeks, along with the electroacupuncture group.

But it’s not enough to completely cure arthritis. For that, you need to follow the simple steps explained here…