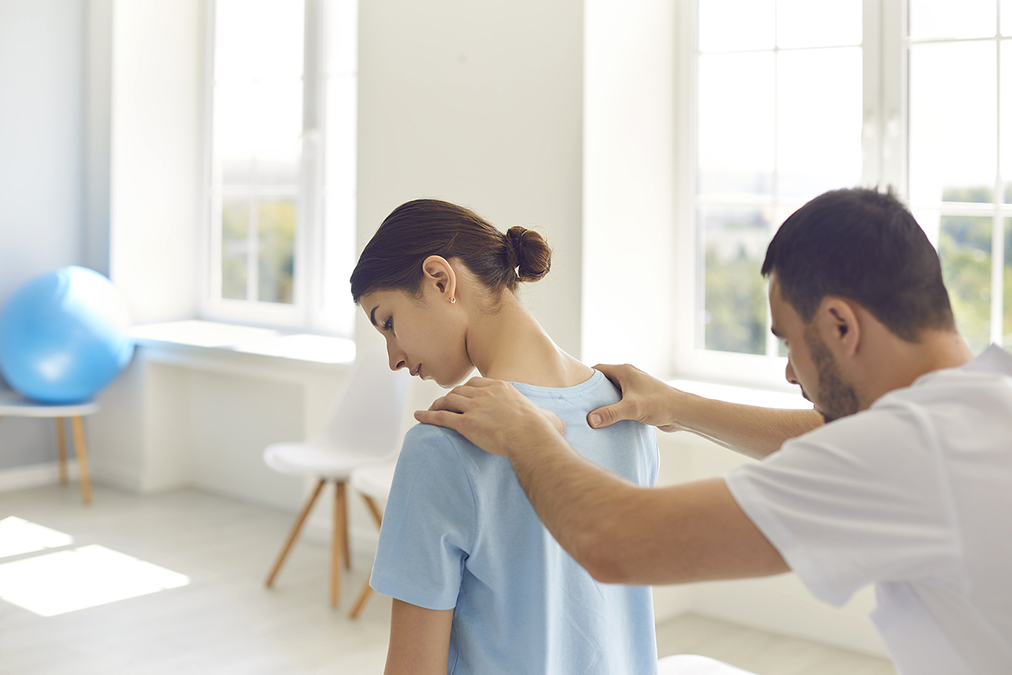 Doctors really have only one treatment option for vertigo. It’s called vestibular rehabilitation therapy and involves small head movements to dislocate crystals in your ear. Actually, I suffer from vertigo myself. This is due to a severe head injury I suffered 2 years ago. The one treatment that I used was called The Epley Maneuver. It is a series of movements that you put your head thru that re-aligns the inner ear crystals that were mentioned earlier. It seems really weird, but I have to say it works. Or id did for me.

The problem is that vestibular rehabilitation therapy doesn’t work for everyone, and then doctors are out of options. But a new study published in The Journal of the American Osteopathic Association reveals an even simpler method for treating untreatable vertigo. Somatic dysfunction refers to a change or impairment in your muscles, ligaments, tendons, joints, bones, or nerves that can cause pain and limitations in the ease or range of movement, among other issues.

Traumatic injury to your neck, poor neck and back posture, whiplash, arthritis or spondylosis in your back or neck, slipped spinal discs, a compressed spine, and blocked arteries in your neck are all forms of somatic dysfunction that can cause vertigo. This happens because the muscles, nerves, and joints in your neck send signals about your body’s orientation to your brain and inner ears. This new study was conducted by a team of researchers who noticed the paucity of research on treatments for vertigo with somatic dysfunction.

Their postural control was tested with computerized dynamic posturography. The interaction between their visual processes and other sensory feedback was tested via optometric evaluation, and their subjective experience of their vertigo was tested with a standard dizziness handicap questionnaire. These tests were performed before the first treatment, after the third and final treatment, and three months later. Of the three groups, the no-treatment group improved the least, the vestibular rehabilitation therapy group improved a bit, the osteopathic manipulative treatment group improved even more, and the group that received both treatments improved the most over the three months.

Osteopathic manipulative treatment can be performed by a chiropractor and involves applying direct pressure to the area of dysfunction or other areas nearby. This can relieve muscle tension, realign joints, and improve the flow of body fluids around the area. But there is an easier way to treat vertigo with somatic dysfunction (and every other type of vertigo). You can do it from the comfort of your own home, and all it involves are a few simple movements explained here…